Hetta skrivar The Canary – News:
Well, it has finally happened; at 5:00 p.m. on Thursday March 5, the Gran Canaria medical authorities located, confirmed and isolated our first case of the corona virus Covid-19, part of an epidemic that has been sweeping across the world since at least the middle of December 2019. A 61-year-old woman visiting the island to see her son, from the Lombardy area of Italy. She had not been travelling alone. Three friends accompanied her.

The Italian tourists arrived last week and had planned to return at seven o’clock on Thursday evening, headed for a Ryanair flight out of Las Palmas de Gran Canaria airport (LPA). The woman was tested having presented some symptoms, which had subsequently disappeared and so were no longer evident, but the Canarian medical professionals who attended to her managed to detect the she was a carrier of the new flu-like virus. As health officials were setting in motion set protocols to place the woman into self isolation, her three friends, who had been staying with her in the south-eastern coastal town of Arinaga, were already on their way to Gran Canaria Airport, les meira her, “COVID-19 CORONA VIRUS CONFIRMED ON GRAN CANARIA, WE ALL NEED TO WORK TOGETHER” 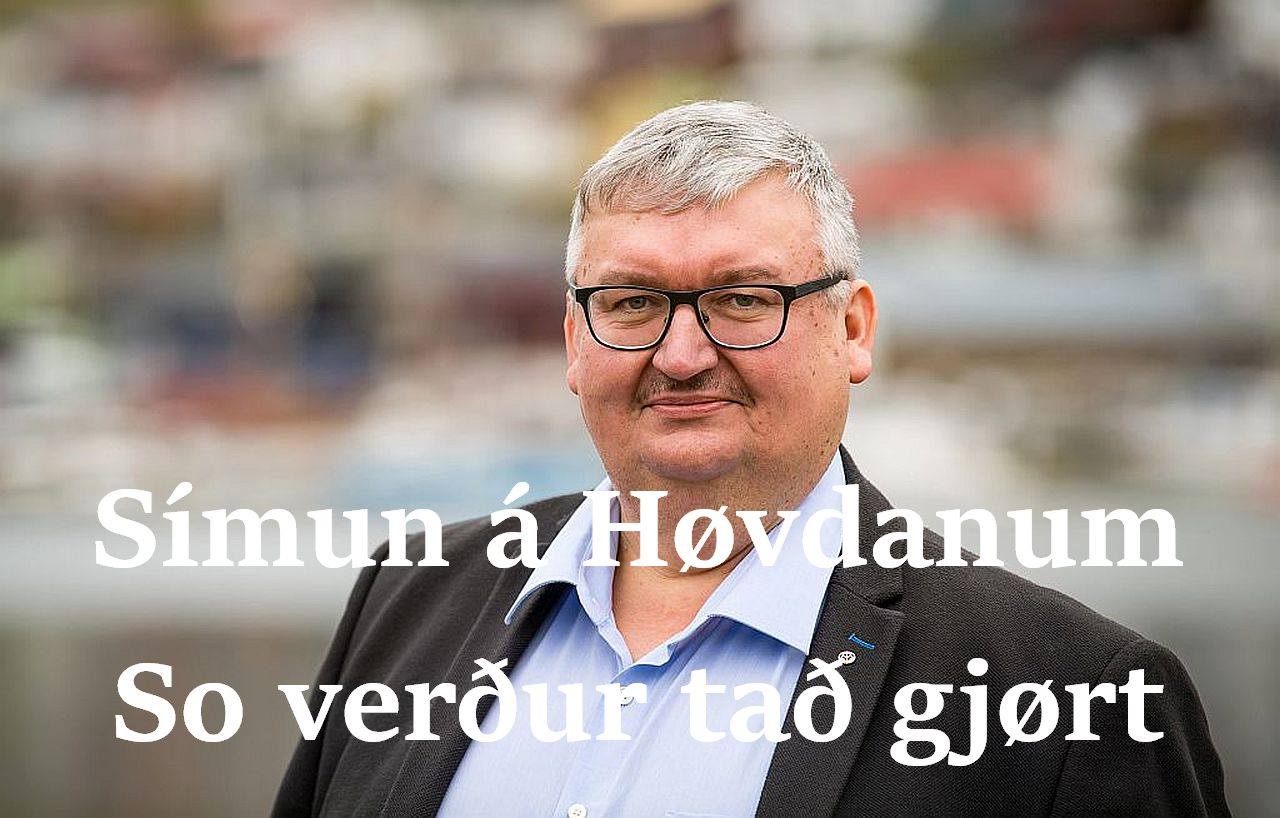